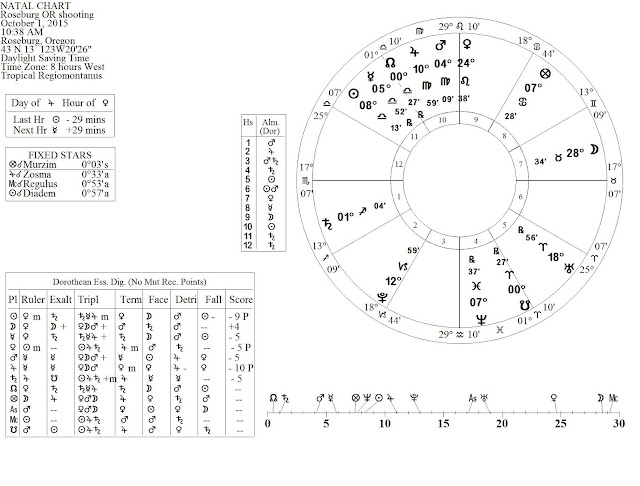 Why did it Take so Long?

©2015 J. Lee Lehman, PhD
Loretta Lynch waited 170 days to become Attorney General, longer than any previous nominee. Yes, we could simply blame Senate politics, and undoubtedly be on the right track, but is there any further astrological explanation? Here are a few notes that could relate to why it took so long, and then, what we might expect from Attorney General Lynch, now that she has been immediately thrown into the fire of riots in Baltimore. 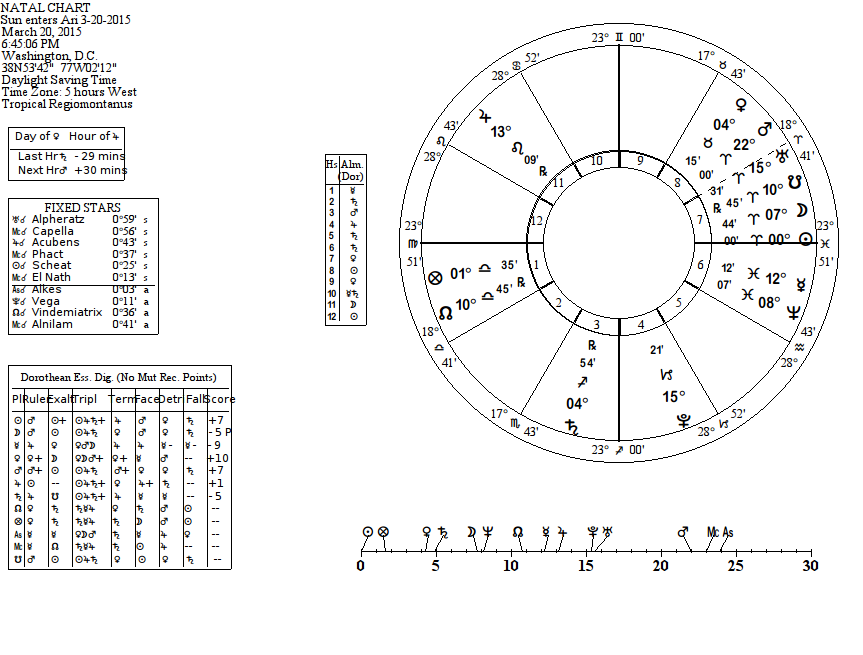 Chart 1. Aries Ingress 2015, for Washington, DC.
Here's the chart of the Aries Ingress for 2015, located for Washington, DC. There are many things we can say about this chart, but here's a starting point: Congress, or a parliament, in a mundane chart is given by the 11th house. Here's it's ruled by the Moon. This was actually a stunning chart, because this ingress occurred just hours after a solar eclipse. In a solar eclipse, it is the Sun which disappears visually, but here, we have the Moon combust in the 7th house of open enemies: the Congress has disappeared! No, we're not really so lucky! But what has occurred is some rather stunning cases of bipartisan cooperation, quite against expectations, and that resulted in the passage of a bill which had been linked to her nomination - a stubborn topic that seemed unattainable just weeks before. Here, the secrecy associated with Congress being combust has been the secrecy of members across the aisle actually doing their job! So the way was cleared for Lynch.
Interesting as the combustion is, even more interesting is that Lynch's nativity, for which we have no birthtime, sports a 10 degree Libra North Node! Lynch's nativity also shows a Sun-Pluto square, whether you accept the probability that her Sun is at 29 Taurus, or the smaller chance that it's at zero Gemini. I'm betting on the Sun in Taurus, and with Moon unequivocally in Scorpio, I have not doubt she is a very hard worker. Unfortunately, she will need to be. The lunar eclipse at 14 Aries-Libra which preceded her swearing in has 12 Taurus rising in Washington, partile square Jupiter in the 4th, which is the homeland itself. 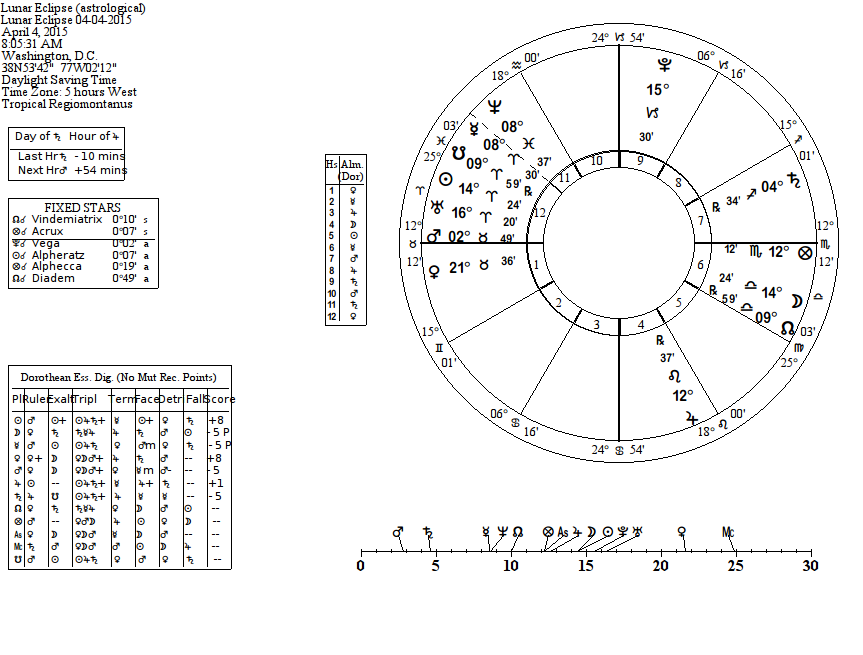 For the lunar eclipse we see the potent configuration of the eclipse axis square Pluto, which does suggest a possibility of violence, although one might expect it overseas, rather than domestically. But The  Moon does rule the 4th from the 6th. The 6th house is often considered the army in peacetime, but this can also refer to domestic police, and more so, since US federal policy has been arming local police departments as if they were fighting foreign wars.

Into these potentially dangerous situations walks a new Attorney General, and at a time where the race card is an active dance partner in US politics. 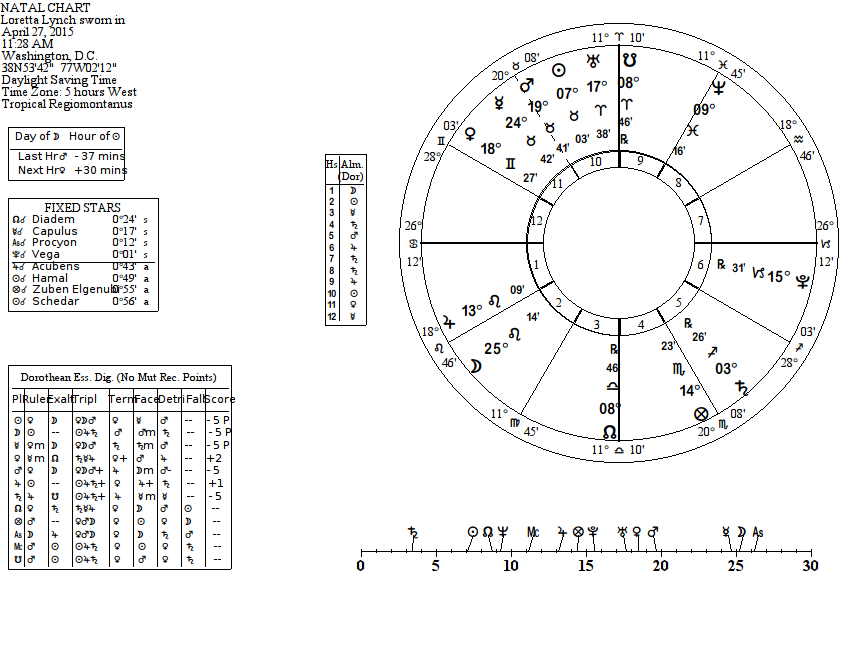 Here, the Ascendant ruled by the Moon, in fixed sign Leo, says two things at least. First, she will be called upon to manifest courage, because that ultimately is the calling card of Leo, especially in this Face. Secondly, a Moon ruling the Ascendant in a fixed sign does not suggest new ideas and solutions, but the attempt to hold fast to currently entrenched ideas. This is further supported by Lynch herself, being sworn in to a 10th house position, being represented by Mars in Taurus: fixed and in Detriment, although having dignity by Triplicity. She will approach approach this job with strength, conviction, and courage. But with the South Node conjunct the 10th, she will be undermined. The Part of Fortune of the swearing in is virtually the same as the Part of Fortune for the prior lunar eclipse: a hint that Attorney General Lynch is there to confront the lunar concerns: the fears, mistrusts, and projections tat have been building in the nation, as we confront our fragmented presence in the world today. Sadly, this appears to be yet another facet of the prediction that I made in Astrology of Sustainability that the 20-teens would be a time of division, when new ideas and solutions seem out of reach until the major conjunctions of 2020.
Posted by J. Lee Lehman at 2:56 PM 1 comment: